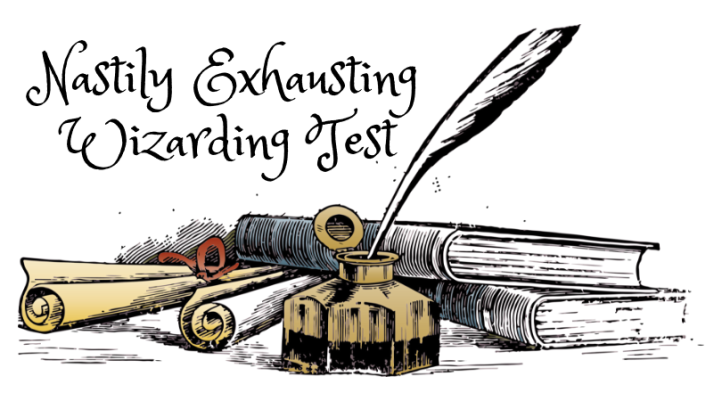 I chose to read this book during the N.E.W.T.s read-a-thon to count as my “Outstanding” score for History of Magic. The prompt: a book with more than 400 pages. At 438, this book exceeds that.

I was so excited for this book. So freaking excited. It sounded so good and had such an interesting concept, I was ready to love this book. And then I started reading it, and it all went downhill from there.

The 7 ½ Deaths of Evelyn Hardcastle (or just 7 deaths if you are not in the USA) follows the day of a party in which at 11pm Evelyn will be murdered. Aiden Bishop must solve her murder, and gets to relive the day eight times as eight different people in order to do so.

Such a cool concept.

Let me start by explaining what I liked, before I launch into my complaints.

And there you have it. This could have been such a great book, but left me feeling bitter instead.